Cheers! Beer fans will find plenty of reasons to raise a glass in Middleton, Wisconsin, whether you’re looking for your next happy hour destination or simply want to see how beer is made. Here are a few stops you shouldn’t miss.

No mention of Middleton’s beer hotspots is complete without talking about Capital Brewery, which has crafted iconic ales, lagers and stouts for more than 30 years. Taste award-winning beers or tour its facility in downtown Middleton. In the warmer months, catch live music three times a week at the brewery’s large outdoor bier garten.

Visitors to Longtable Beer Cafe in downtown Middleton will have no shortage of beers to choose from. This inviting cafe/bottle shop/tasting room has 300 varieties of bottled beer and more than a dozen rotating taps, as well as a full menu of delicious offerings, including charcuterie plates, BBQ platters and farm-fresh salads.

Beer, beer and more beer. That’s what’s on tap—and in bottles—at World of Beer on Greenway Boulevard on Middleton’s west side. From global imports to local favorites, beer drinkers can choose from more than 500 bottles from across the world and dozens of taps from breweries in Wisconsin, the Midwest and beyond. Don’t miss out on their tasty lunch and dinner menu, too, and visit them on Saturdays and Sundays for “Beerunch.” 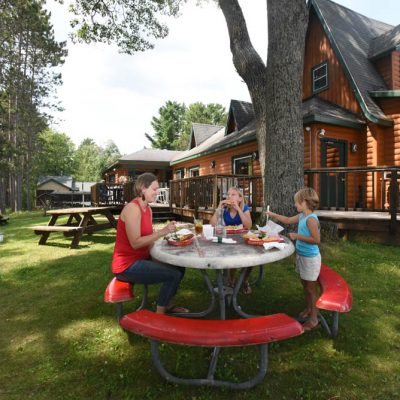 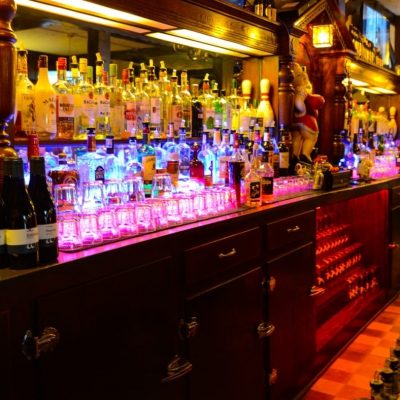 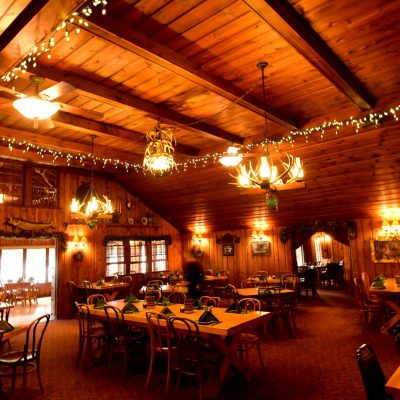 There’s nothing old fashioned about these Wisconsin cocktails 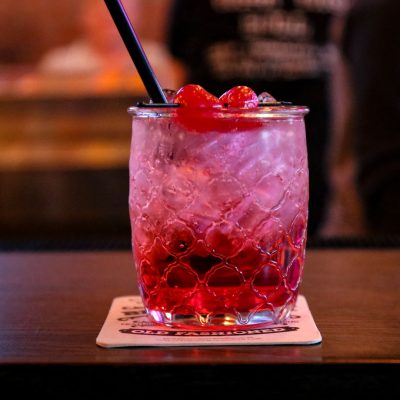 Your guide to Minocqua

Where to find some of the state’s best pizza 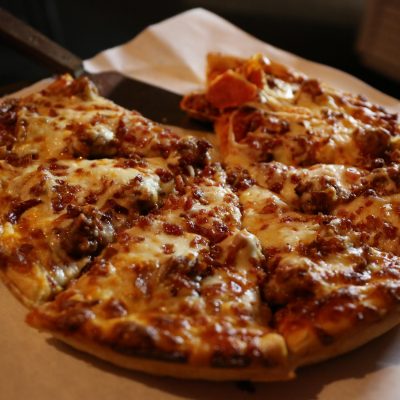 Our mini family vacation to Middleton 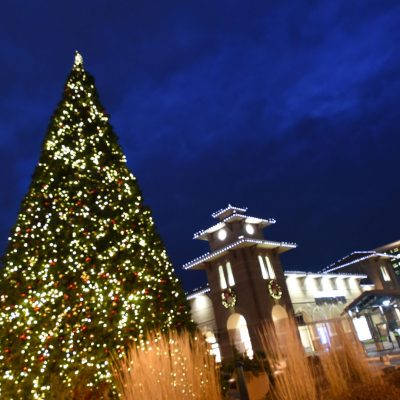 Coffee shops for your morning (or afternoon) pick-me-up 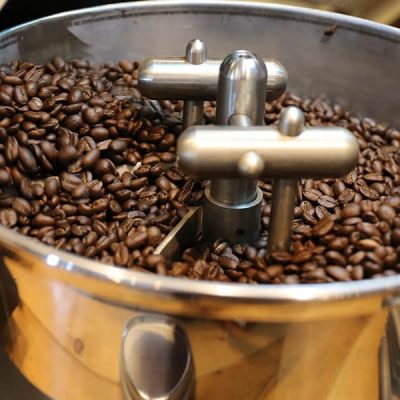 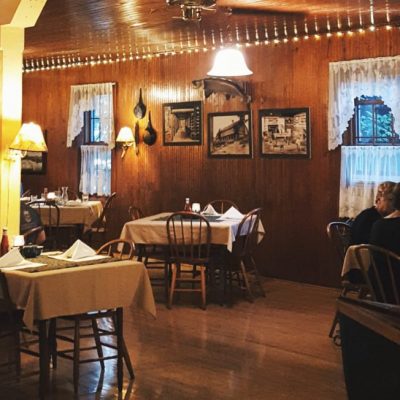 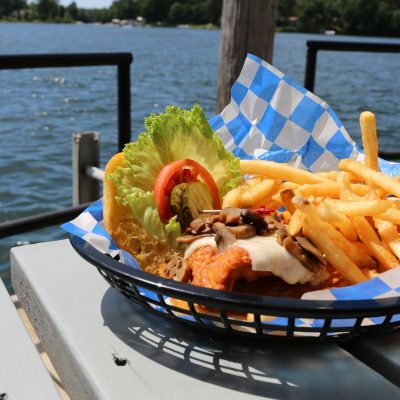 (Of course you do.)
Trip ideas, insider information, giveaways & more!